This Weiser lock troubleshooting guide will help you through some of the most common Weiser lock problems people encounter with these locks.

Leave your problems and we will reply to you soon!

Check our TTlock smart door locks with a mobile app and mortise lockset.

If you are using Weiser locks for your home or office, I am sure you have faced some Weiser lock problems.

Weiser locks are one of North America’s most popular lock brands, meaning there’s a lot of demand for troubleshooting information. 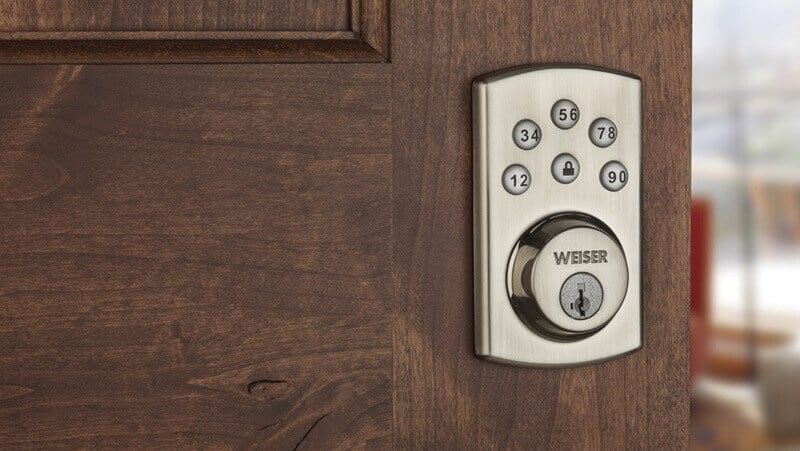 Weiser is a brand of intelligent locks used for home, office, and commercial use. The locks are known for their quality and reliability. Most hardware stores sell Weiser locks in addition to many government agencies.

Why are Weiser locks popular?

Weiser locks are popular for many reasons:

What components does Weiser lock include?

Let’s take a look at some of the components that make up a Weiser Lock.

What most common models of Weiser lock? 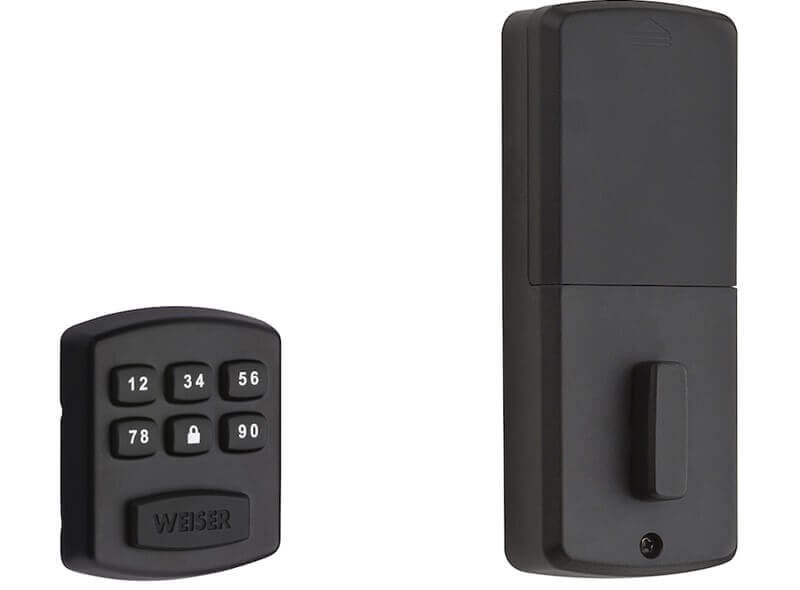 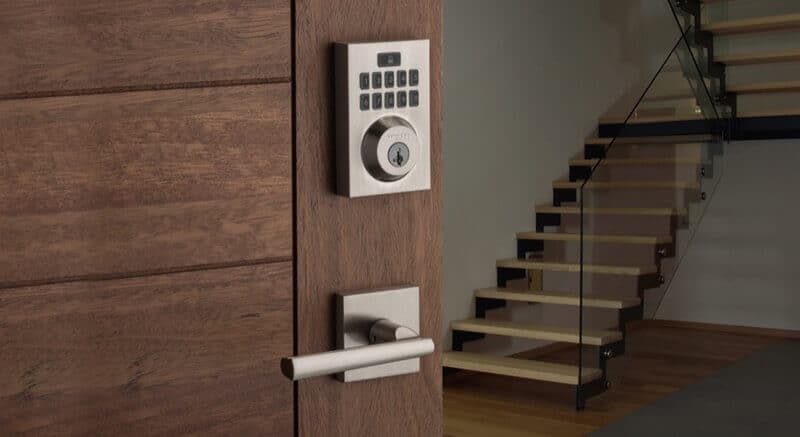 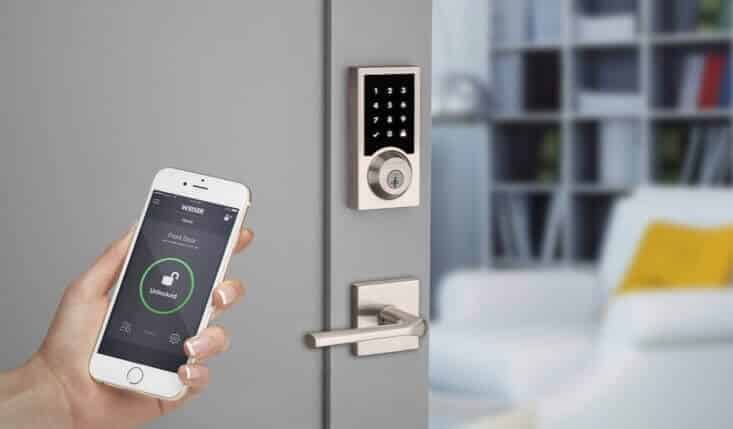 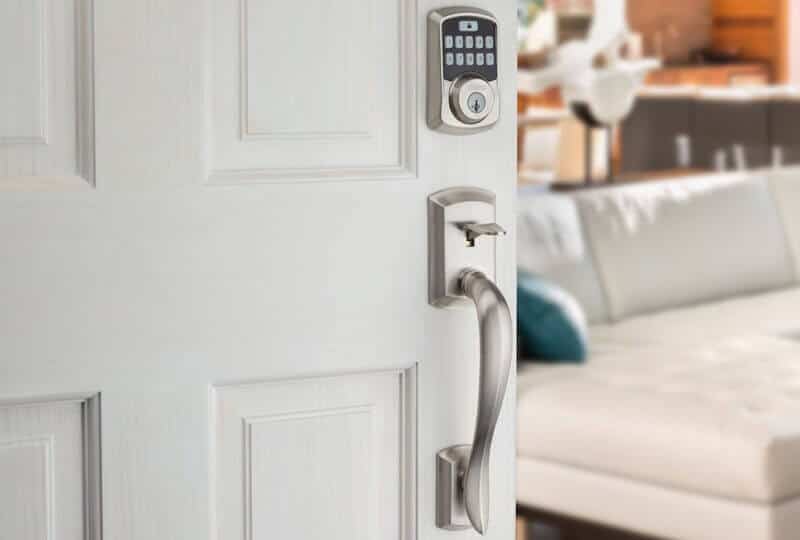 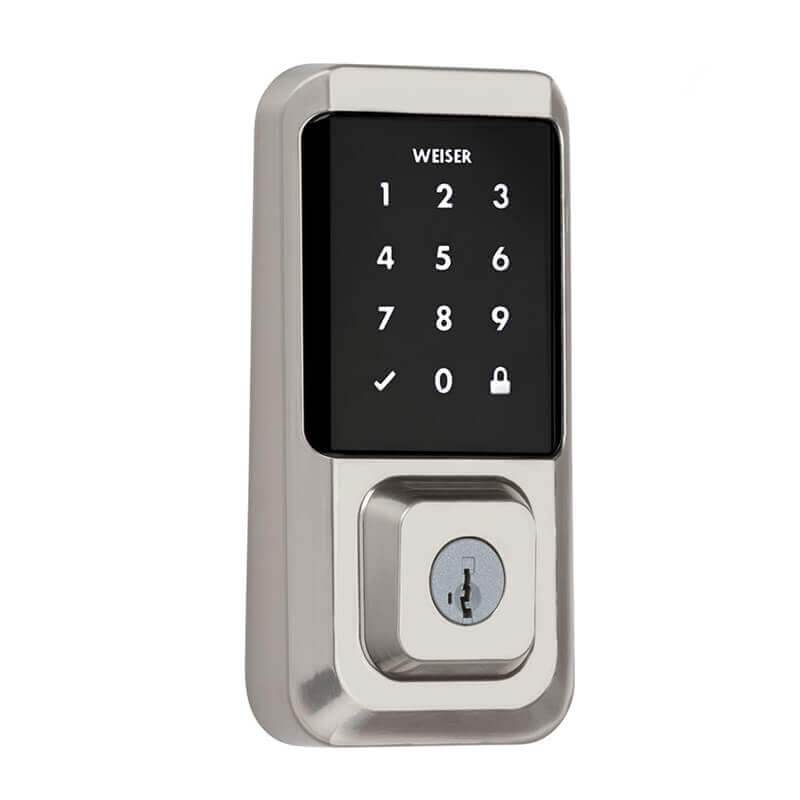 Weiser lock light code, what does it mean, and how to solve it?

The Keypad flashes red one time with one beep(SmartCode 5)

The Keypad flashes red with fast beeping sound for three to four seconds(SmartCode 10).

The Keypad flashes green with a continuous beeping sound for two seconds(SmartCode 10).

Weiser locks are some of the most reliable and easy-to-use locks on the market. However, they can run into problems on occasion. Let’s look at some of the most common issues with these devices and how to troubleshoot them!

How to troubleshoot Weiser lock problems?

Other Weiser lock problems and troubleshooting 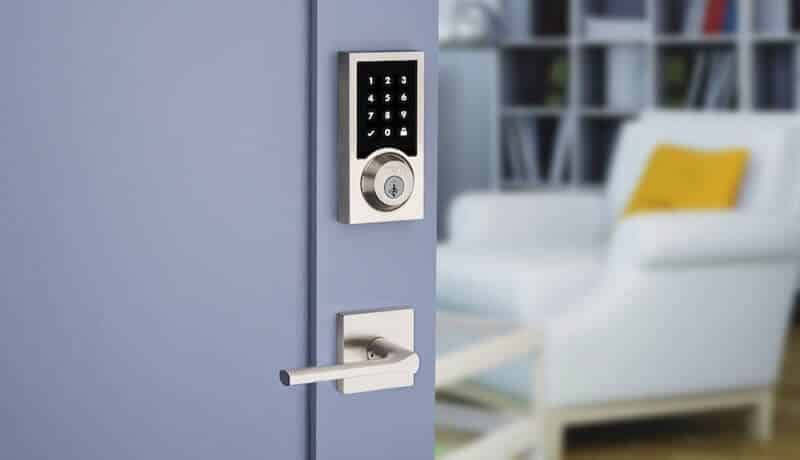 Weiser locks malfunctioning or not working correctly: This can be caused by several reasons, including power failure, low battery, etc.

The Weiser lock stops working after being installed for some time because the pins inside the keyhole wear out over time, causing them to stick and not work correctly anymore.

If your powerbolt 1 lock is not working and not responding, please try the following steps:

If you’re having trouble with your Weiser powerbolt 2, please check this article: Weiser Powerbolt 2 Troubleshooting. 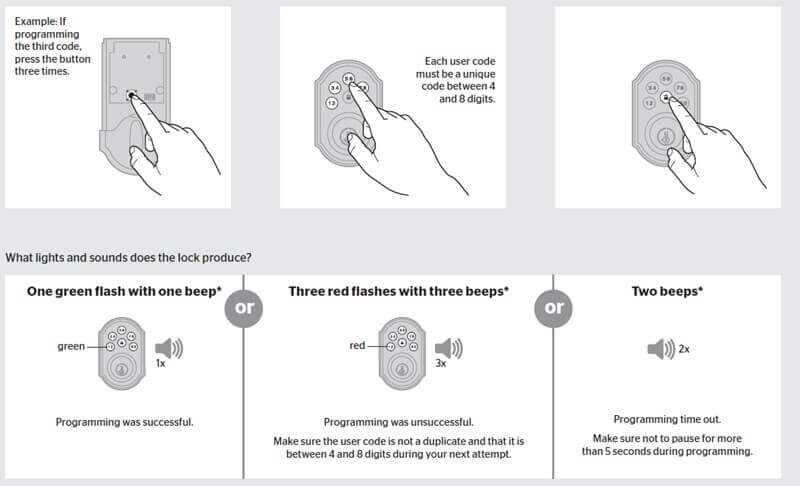 If your Weiser SmartCode 5 lock is not working, try the following troubleshooting steps.

If your Weiser SmartCode 10 keypad lock is not working or responding, please check this article: Weiser Smartcode 10 Troubleshooting. 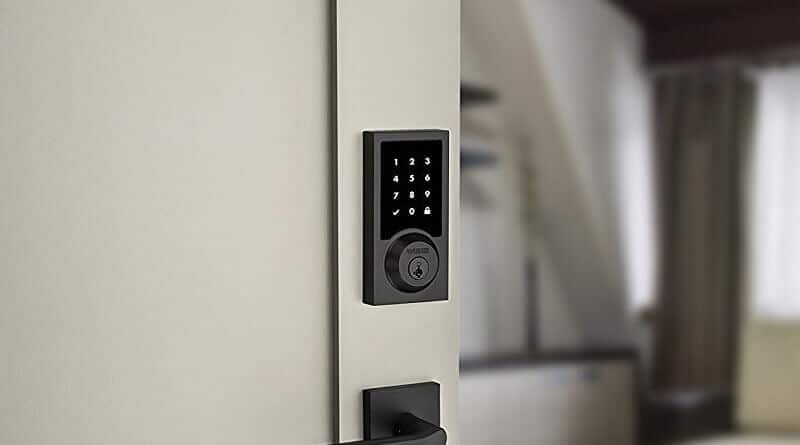 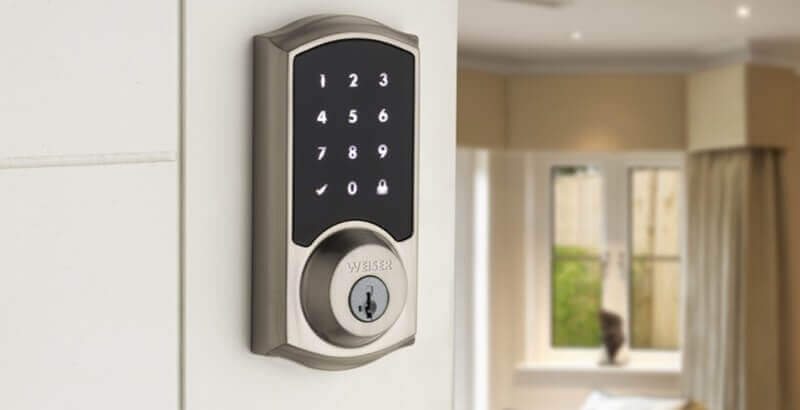 The Weiser Smart Key is a mechanical lock on any door or gate. The smart key is a way of unlocking your door without using a key. If you’re having trouble with this feature, here are some things to check:

Weiser locks are notoriously easy to install but can be pretty tricky to troubleshoot. If you’re having trouble with your lock, here’s a list of possible problems and their solutions: 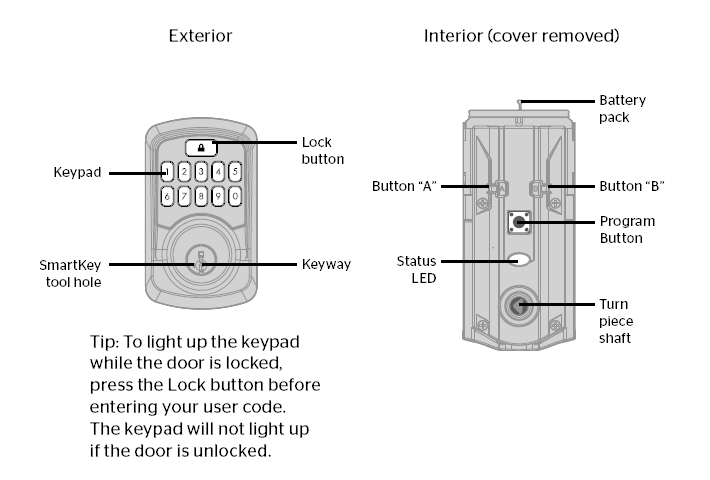 The Weiser Aura is a smart lock that can be controlled with a smartphone app. The lock can be installed on doors or deadbolts and has a touchscreen keypad and built-in alarm.

Here are some common problems you might encounter when using the Weiser Aura:

The Weiser deadbolt is a common problem with many different causes. If you have this problem, your lock will not turn or stay locked. This can happen for a variety of reasons, such as:

How do I reset my Weiser electronic lock?

Resetting your Weiser lock is a simple procedure. To reset the Weiser electronic lock, follow these steps:

Note: To use the lock, you must go through the door handing process and add User Codes.

Please note: This procedure will delete all User Codes associated with the lock, and the default Master code (0-0-0-0) and User Code (1-2-3-4) will be restored. 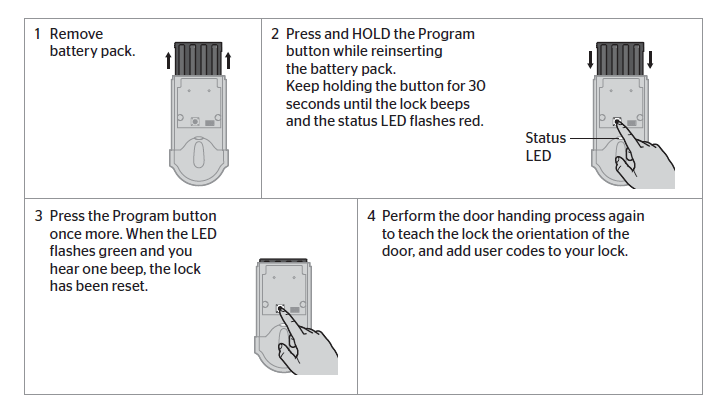 To help you troubleshoot the Weiser lock problems, here are some Weiser smart locks manuals for your reference; you can find almost all Weiser keypad lock troubleshooting guides in these manuals: 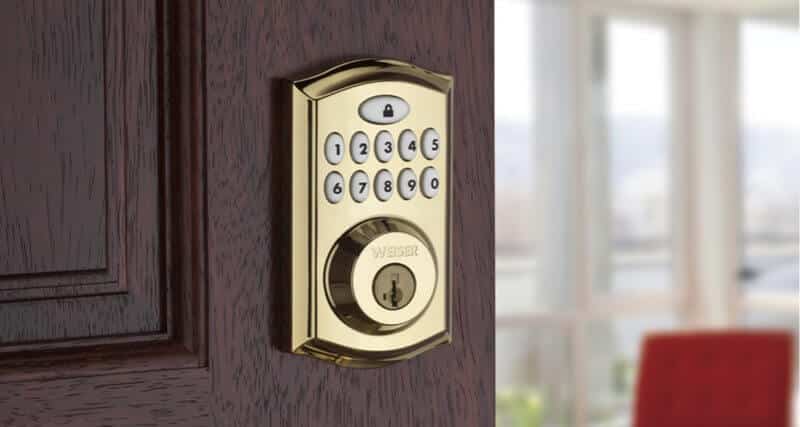 If you have managed to lock yourself out of your house or business, several steps can be taken to ensure you get back into your property safely without calling expensive locksmith services.

First, ensure that the door is locked correctly before attempting other measures. 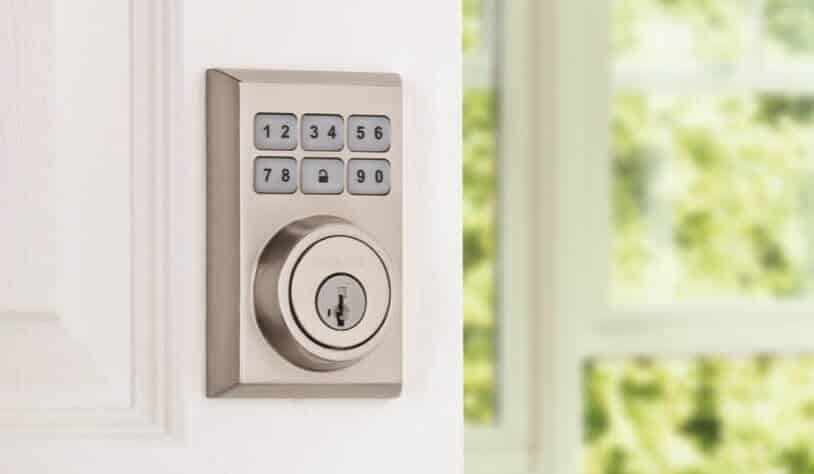 If you have any questions or concerns about Weiser locks, no matter you want to find Weiser Lock manuals, Weiser Lock installation videos, repair, and troubleshooting, you can try to contact Weiser to get support; here are some ways you can contact them:

If you’re having issues with your Weiser Lock, don’t worry! Most are easy to fix, and some even come with a warranty. Always double-check your product manual before attempting any repairs on your own; otherwise, these Weiser lock troubleshooting tips can help you get back to using your favorite lock in no time.

This concludes our troubleshooting guide for Weiser locks. These are just some of the most common problems, but you could face many other issues when using these locks. If you’re having trouble with your Weiser lock, feel free to contact ShineACS Locks for more information or assistance in fixing it! 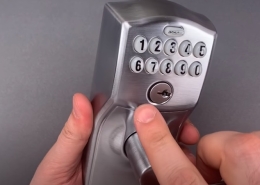 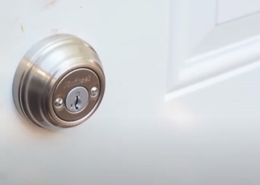 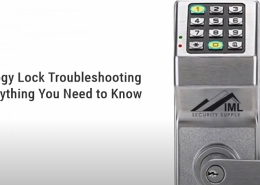 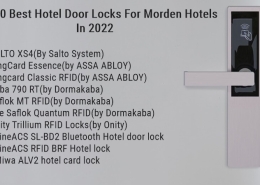